Leborgne
>
The brand
>
Innovation at Leborgne

Since it was founded in 1829, the Leborgne company has always known how to sell the tools it produces in its Alpine valley. And this is not going to change now!

What is its main asset?  : Product innovation, with its R&D department

What is its secret?  : Observing users’ needs at their place of work aiming to improve health and safety, functional features and comfort. This is what we call useful innovation. 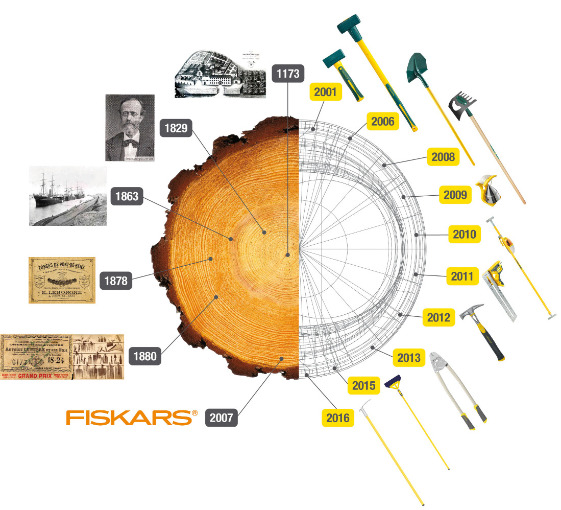 When the government undertook the reform on retirement in November 2010, the issue of reduction of physical strain was raised.

Along the same lines as these measures, the R&D department at Leborgne created a range of tools which would revolutionize the market because it aimed to preserve the health of users.

The expectations were fulfilled: the Nanovib range, with its first product the Nanovib anti-vibration hammer marked a revolution in the hand tool market by changing attitudes to tools.

From now on tool quality would be measured according to its capacity to guarantee user safety and preserve the user’s health.

This provided a new impetus. In 2015 the R&D department continued its analysis of the situation on the ground with a specialist in ergonomics. Product innovation immediately followed: the long reach striking tool, the latest in the Nanovib range which now includes 20 products, was launched in 2017.

Also, around the year 2000, the government raised the question of the environment by a series of discussions and measures known as the “Grenelle on the Environment”, a future objective began to emerge which was the total elimination of chemical products for gardening.

What solution could be better than a mechanical hand tool range, which could give the same efficiency for weeding as chemical products, and which, at the same time, could preserve the environment?

The Duopro range was created in 2009, with the hoe and scraper of the same name.

Prototypes were tested by gardeners in the Parks and Gardens department of the city of Lyon. The prototypes were assessed according to different criteria. Using the results of this feeltesting, Leborgne was able to select the most efficient blade.